From a passing conversation in the office of Dr Avesani, the director of Parco Natura Viva and Theodora’s mother, Princess Astrid von Liechtenstein, after a fun filled membership day at Parco Natura Viva,in 2015, GTT became a producer for Joel Sartore’s Photo Ark.

One year, three months later, after some 58 emails, 5 logistics meetings, 2 Skype conversations and a lot of being the scenes work, we finally welcomed Joel and is assistant Rebecca, to shoot for the Photo Ark in Italy for the first time ever, particularly special because Joel is Italian.

The next step was to provide an inventory of the species housed at PNV. This took a bit of time, the back and forth between PNV and Joel was important to understand that the trip would be worthwhile. Also we had to work closely with the management at PNV who were concerned for the welfare of the animals, they are as wild as possible at PNV, they are not models, as they appear to be in the Photo Ark photographs!

However, at GTT, we were convinced that Joel would not be able to shoot in 300 zoos around the world for 10 years, and be supported by National Geographic, if he was mistreating the animals to take photos, this would go against the fundamental values of the Photo Ark.
Joel was also keen to see if there were any local animal sanctuaries that held species not in the zoos.  So we introduced him to Centro Fauna Selvatica Il Pettirosso near Modena and also to the Alpenzoo in Innsbruck.Also rescued and rehabilitated birds from Il Futuro della Biodiversità and LIPU were brought to PNV and not only did Joel photograph them but he also participated in the release.

In one week, Joel and Rebecca added more than 60 species to the Photo Ark.

Looking forward, GTT has offered continued mediation services to Joel and the Photo Ark, we believe that this is a very worthy project, to document as many living species as possible and catalogue them for all to see, now and in the future. Also to show the rich biodiversity that supports our existence, if we continue to allow this to decrease we will jeopardise the future of the planet.

You can see more pictures from the shoot here …. Photo Ark Italy  and learn more from the organisations at the following websites …..

In 2017 we welcomed Joel back to Italy to shoot again at Parco Natura Viva, and also at The Monticello Centre, Reptiland in Riva del Garda, and at a special spider exhibition in the Natural History Museum of the South Tyrol. 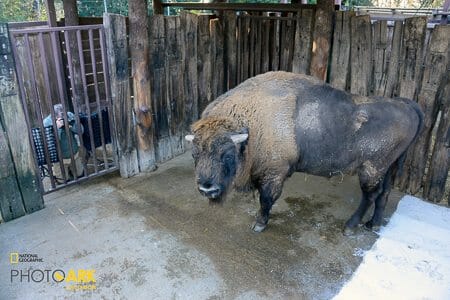 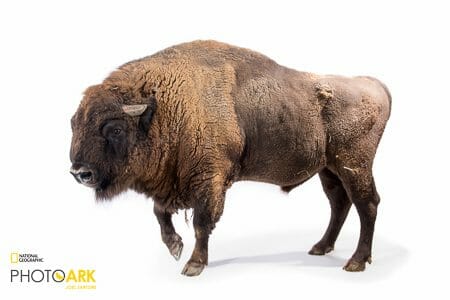 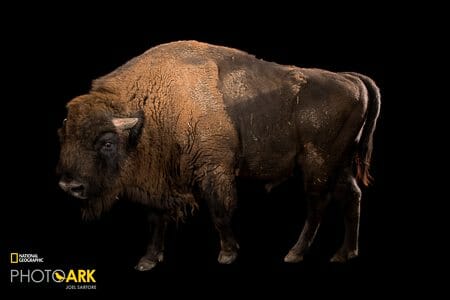 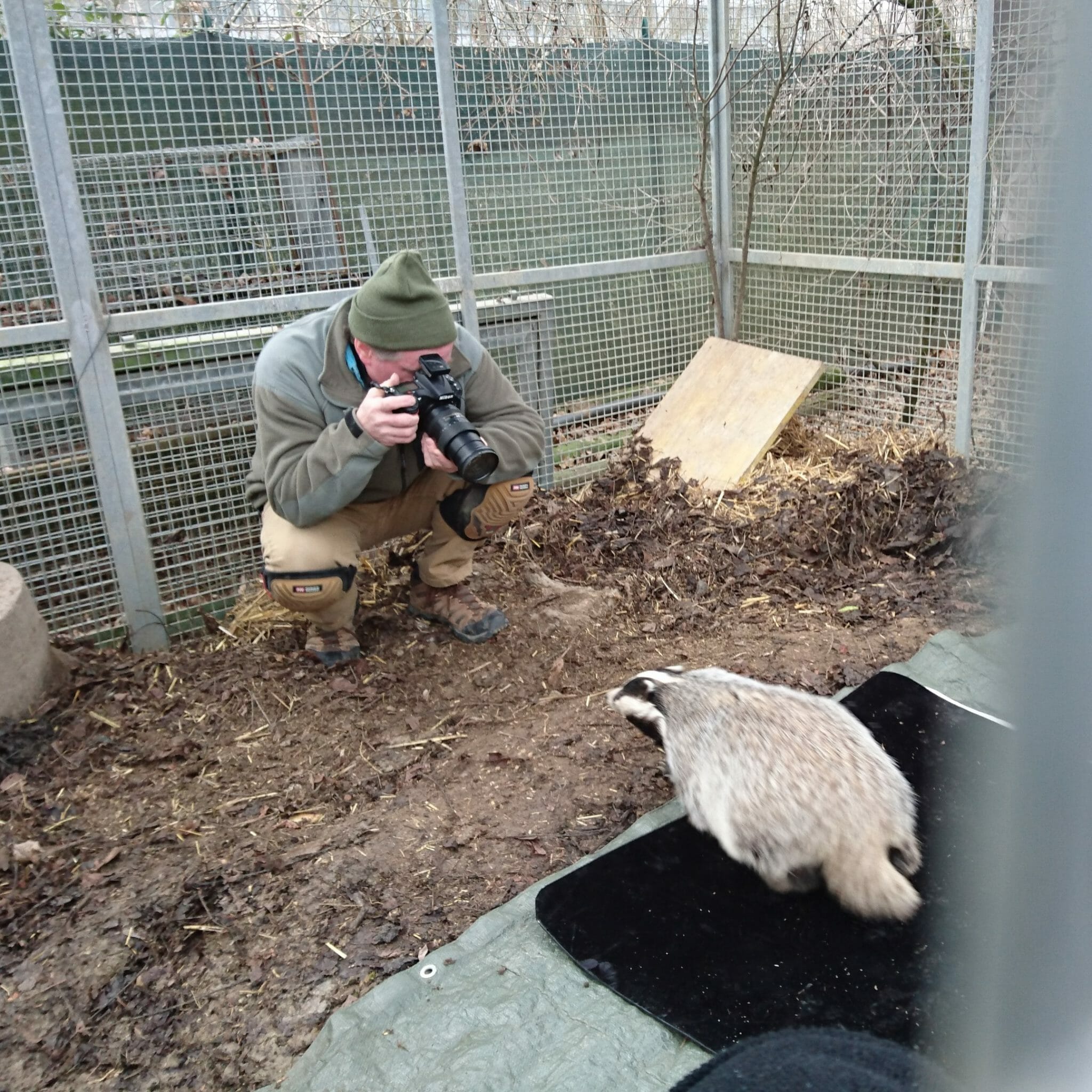 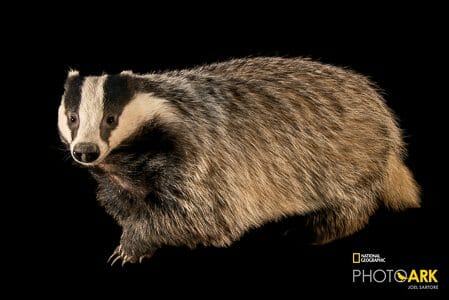 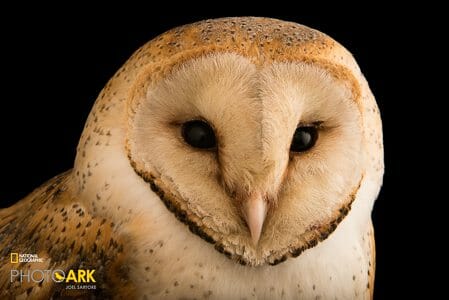 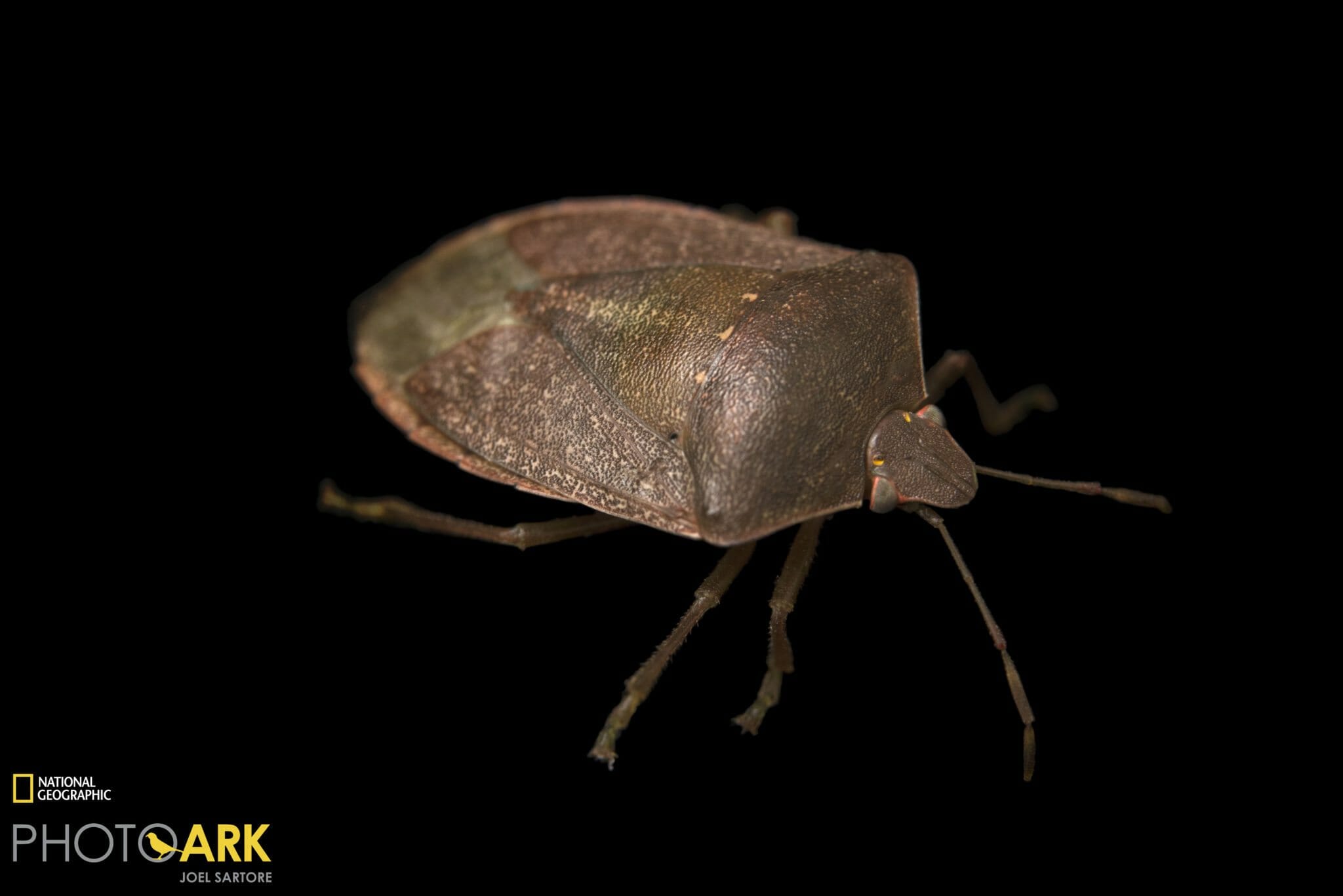 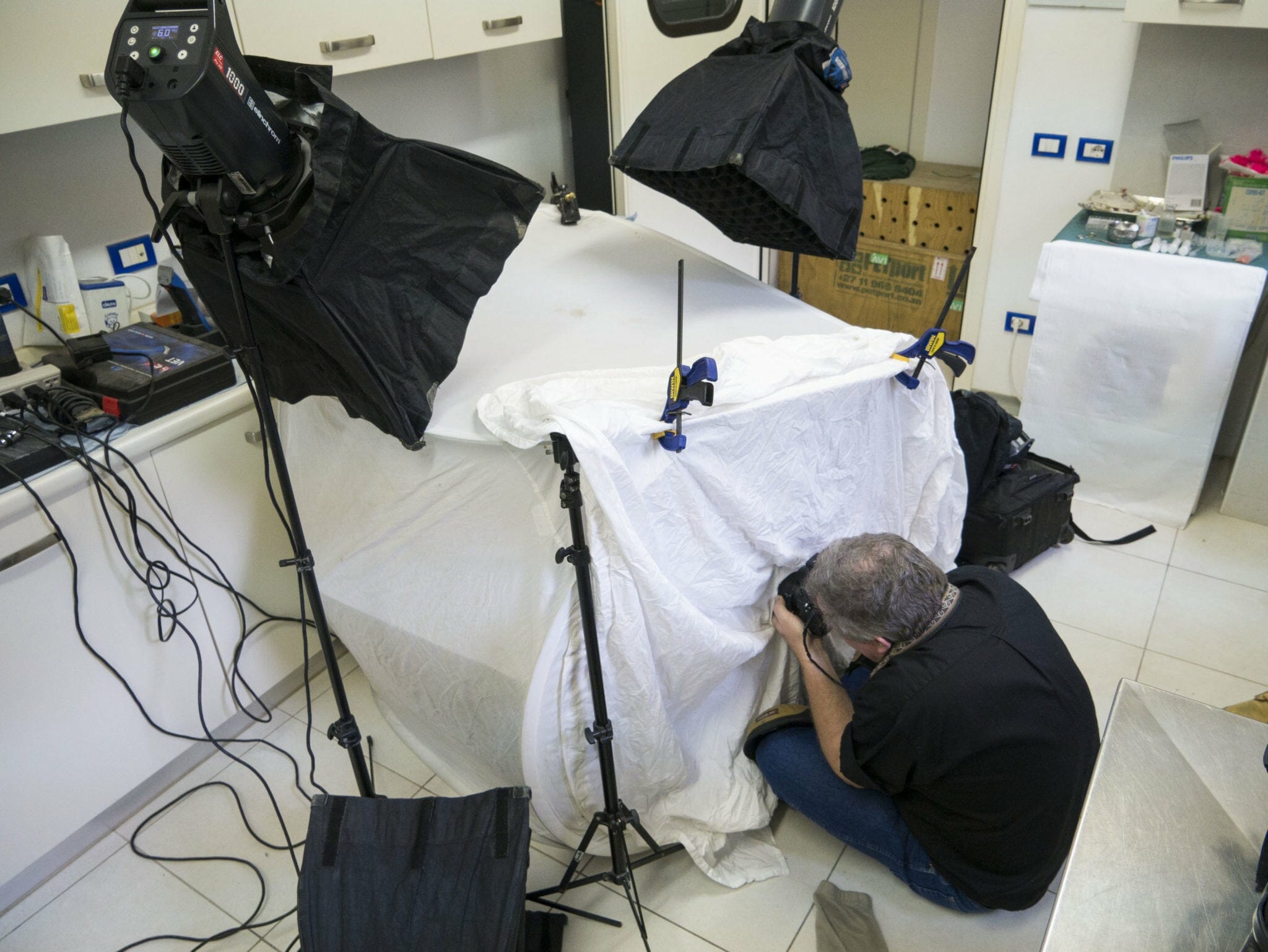 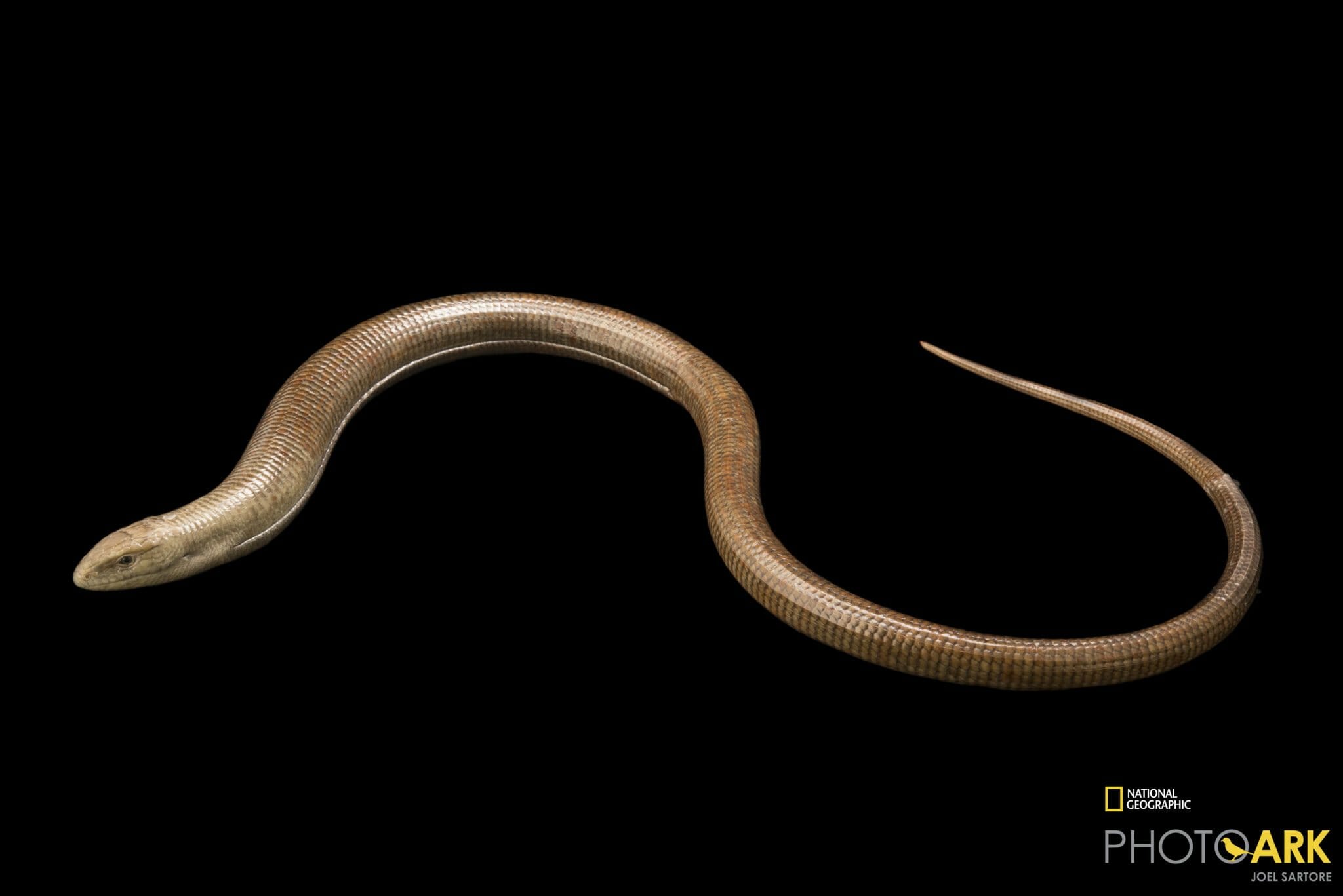 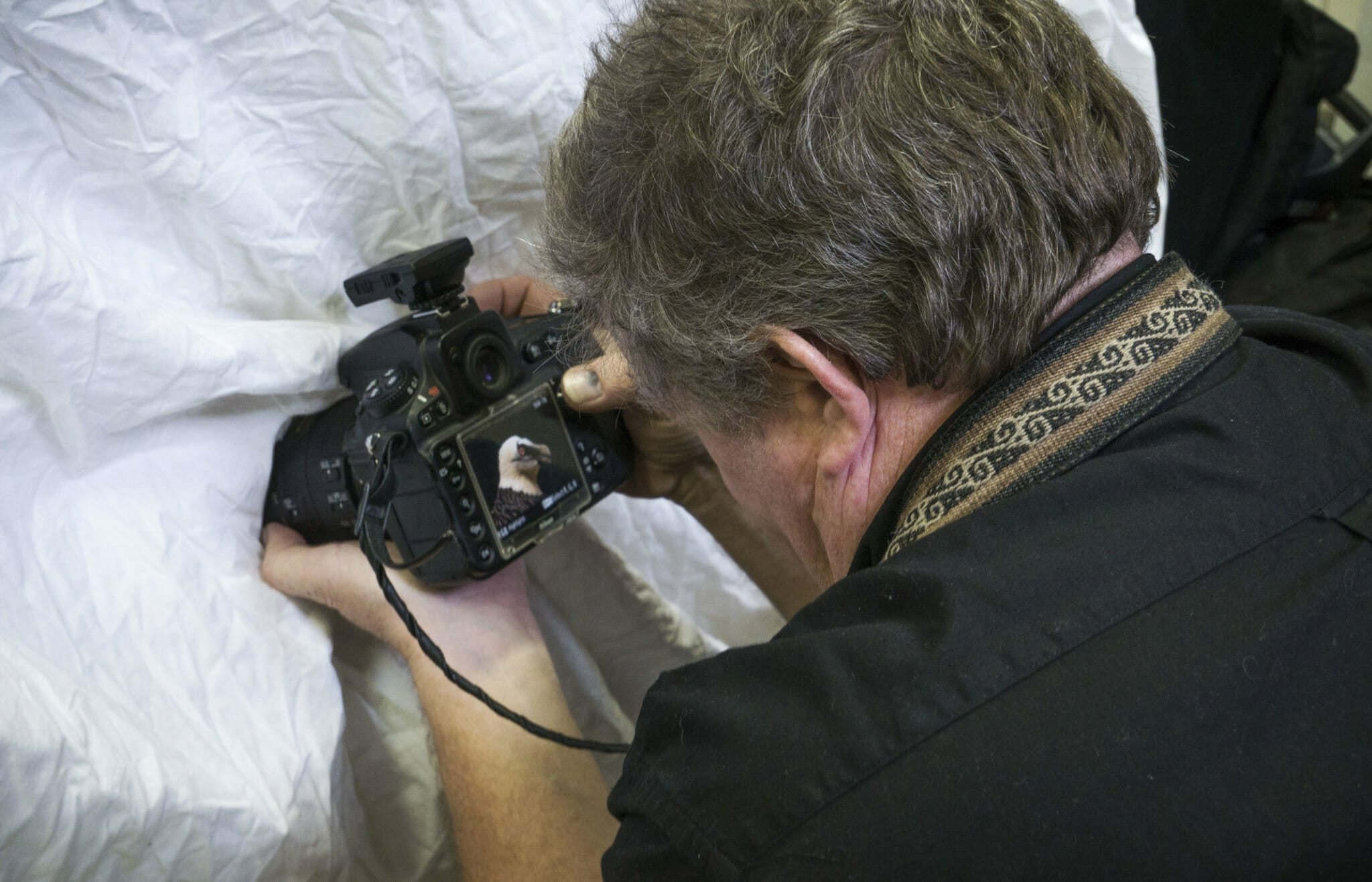 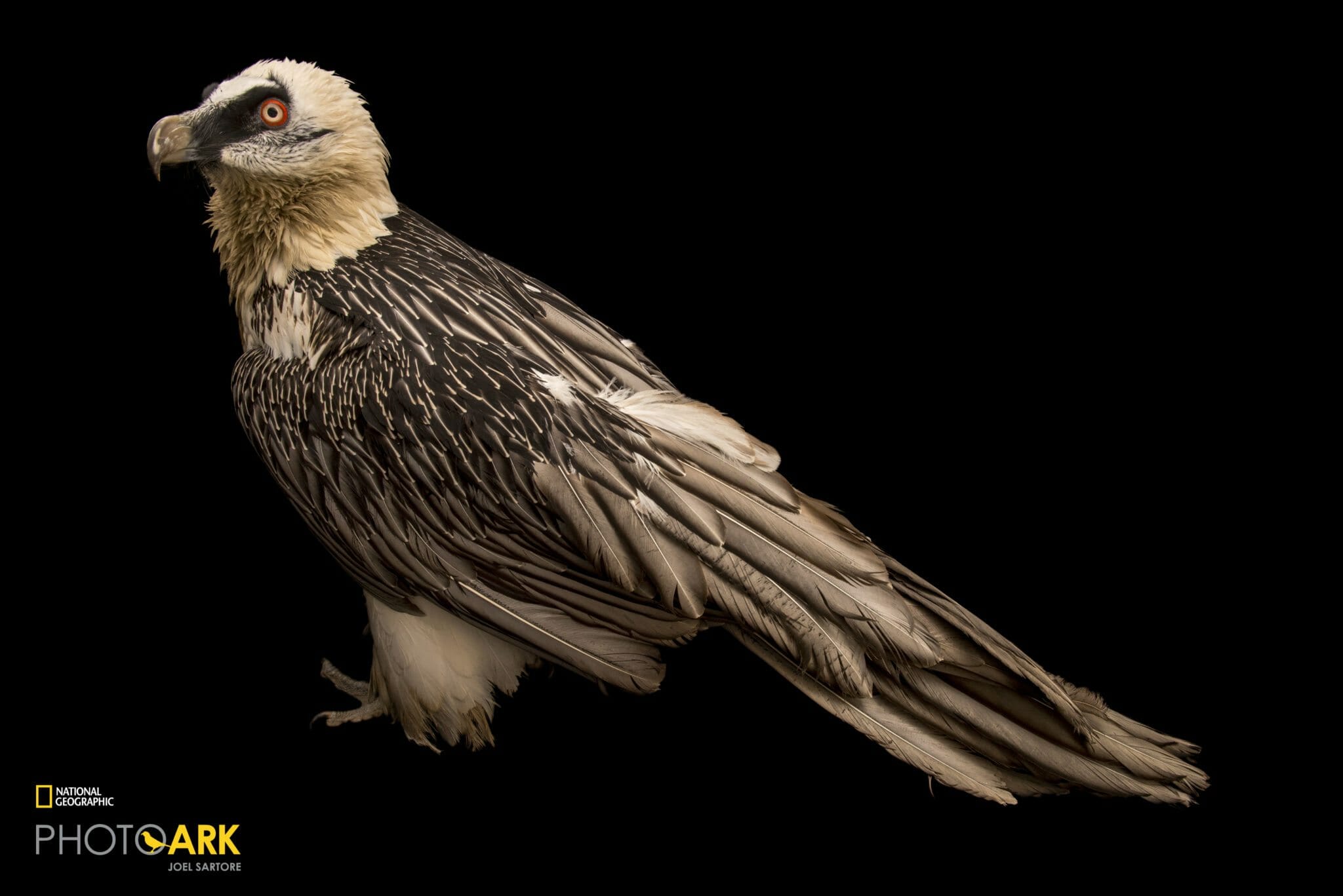 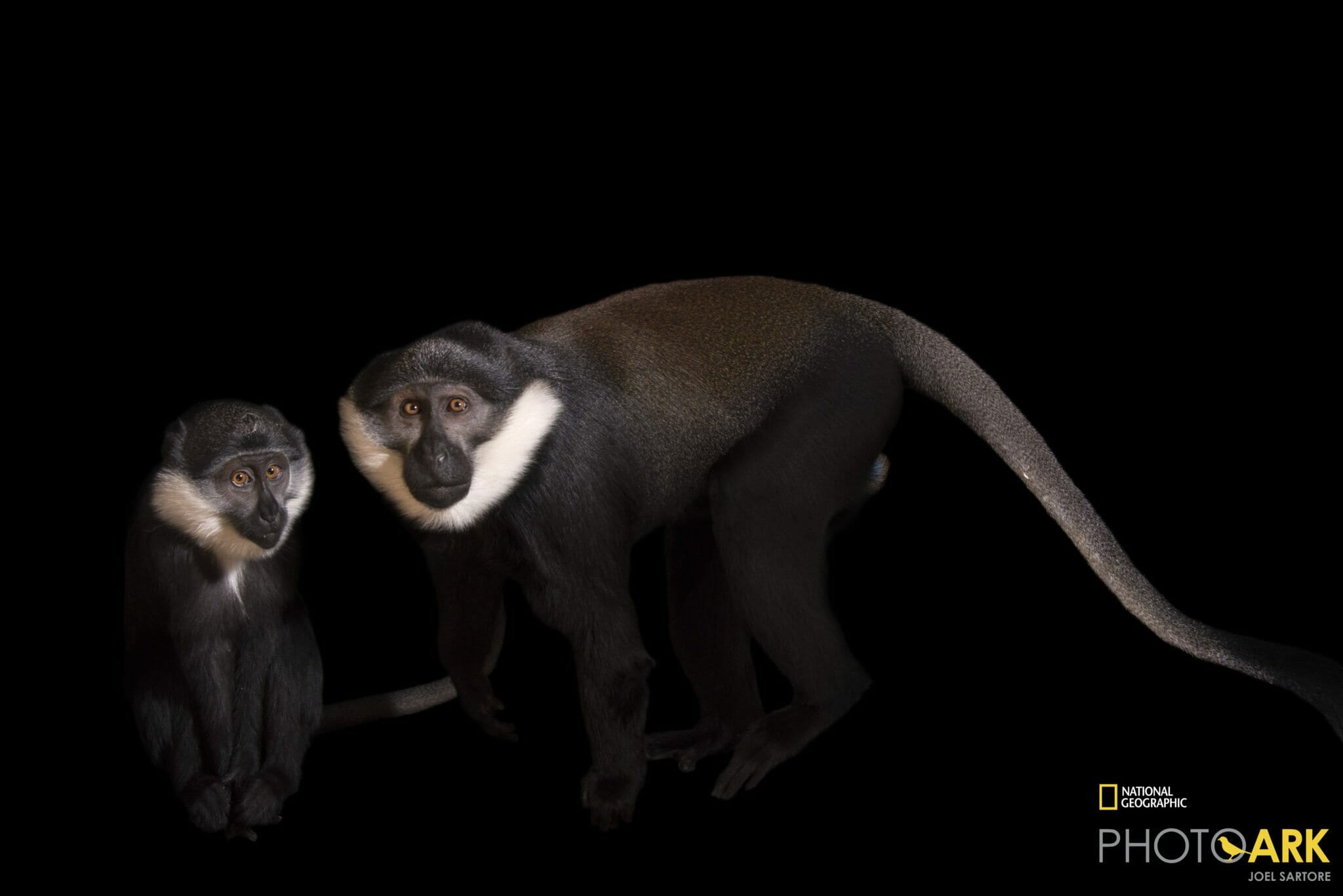 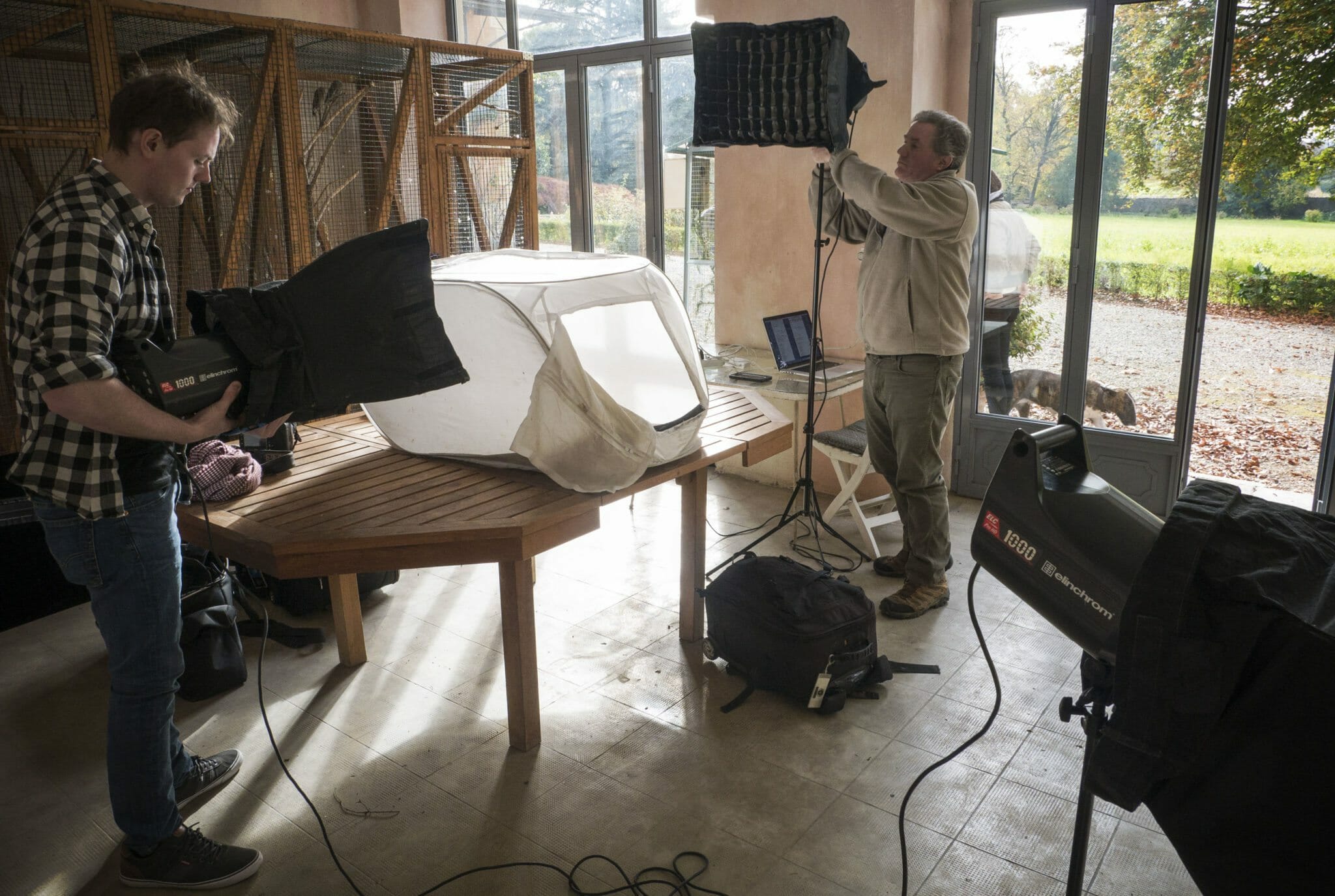 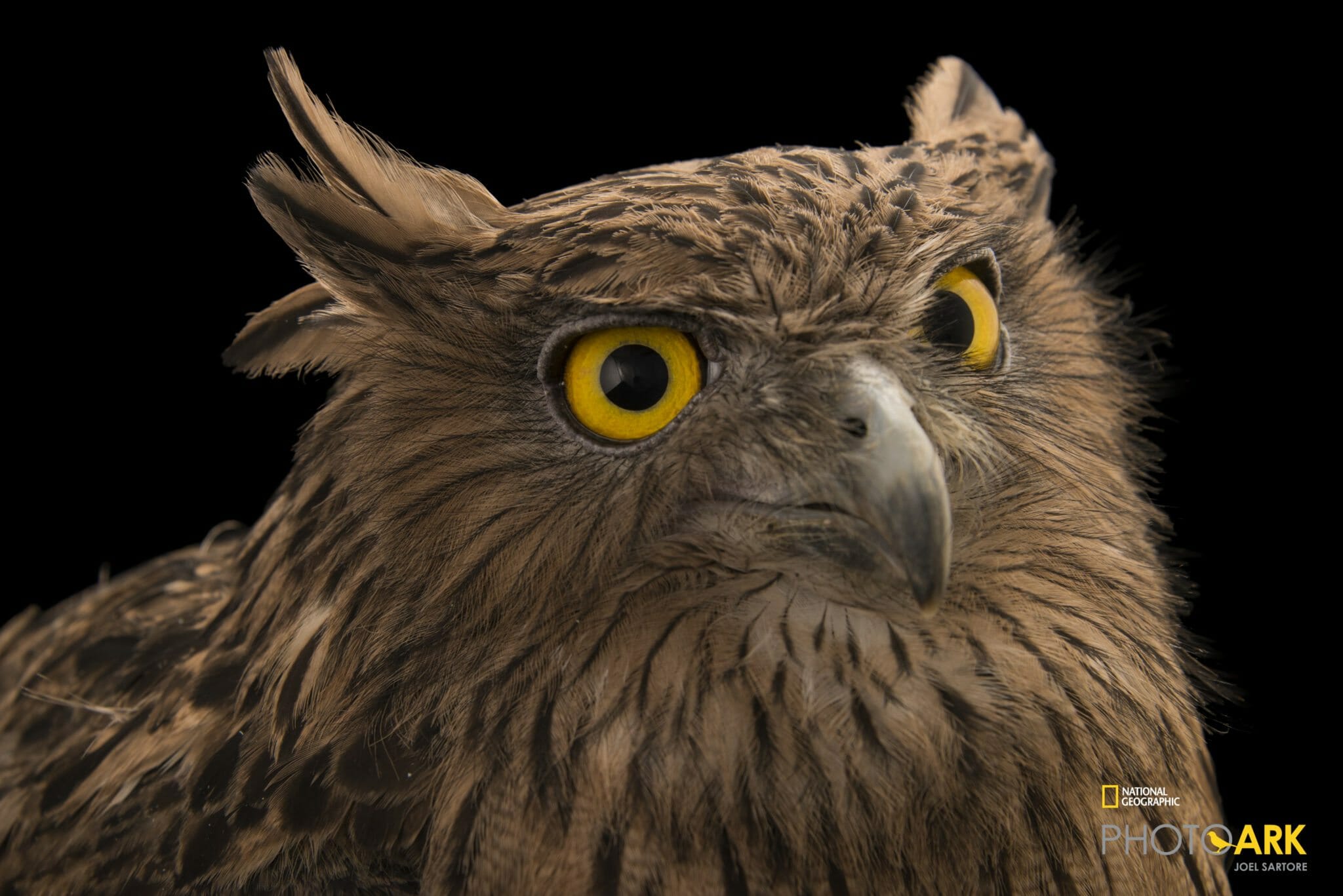 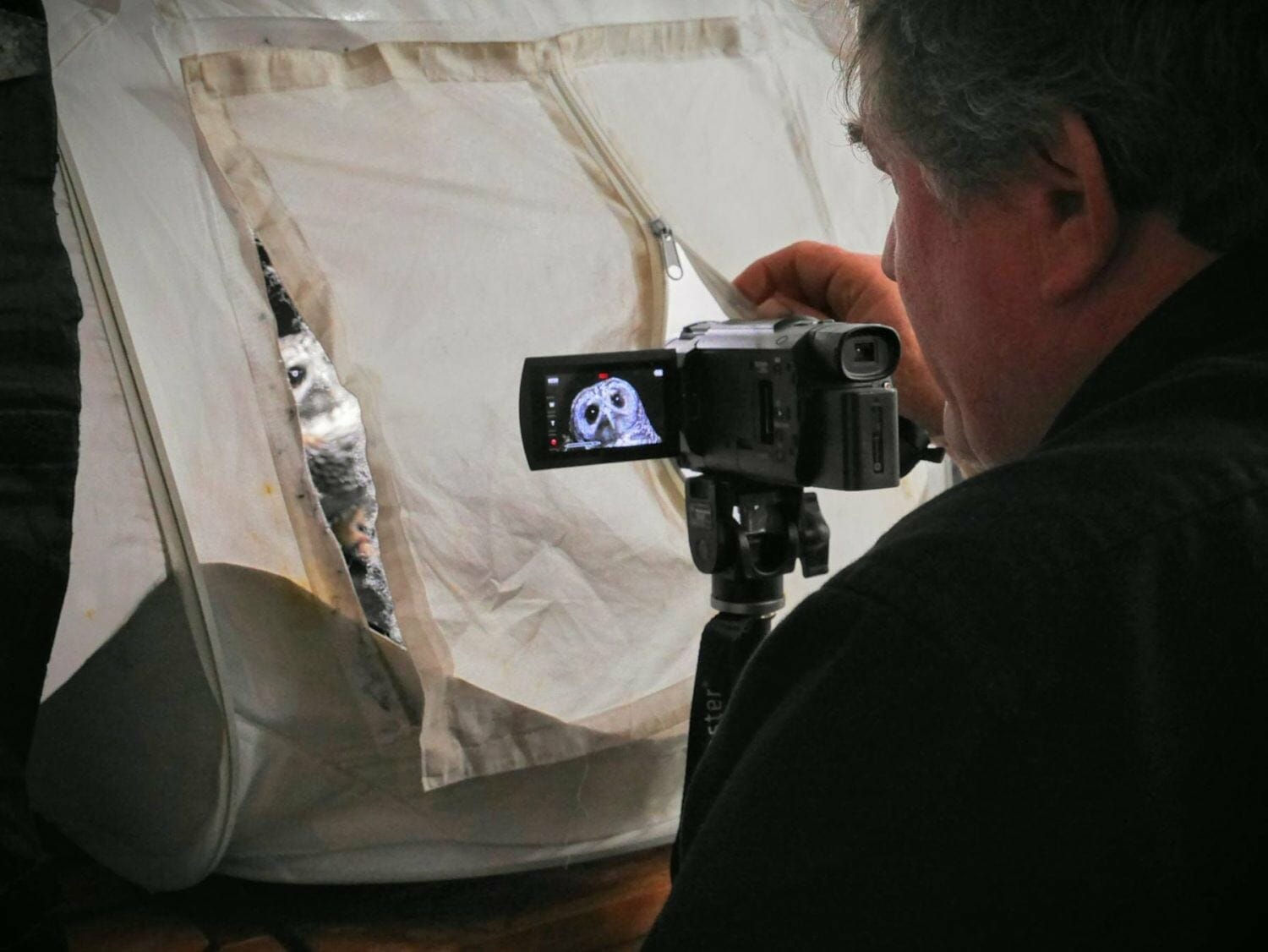 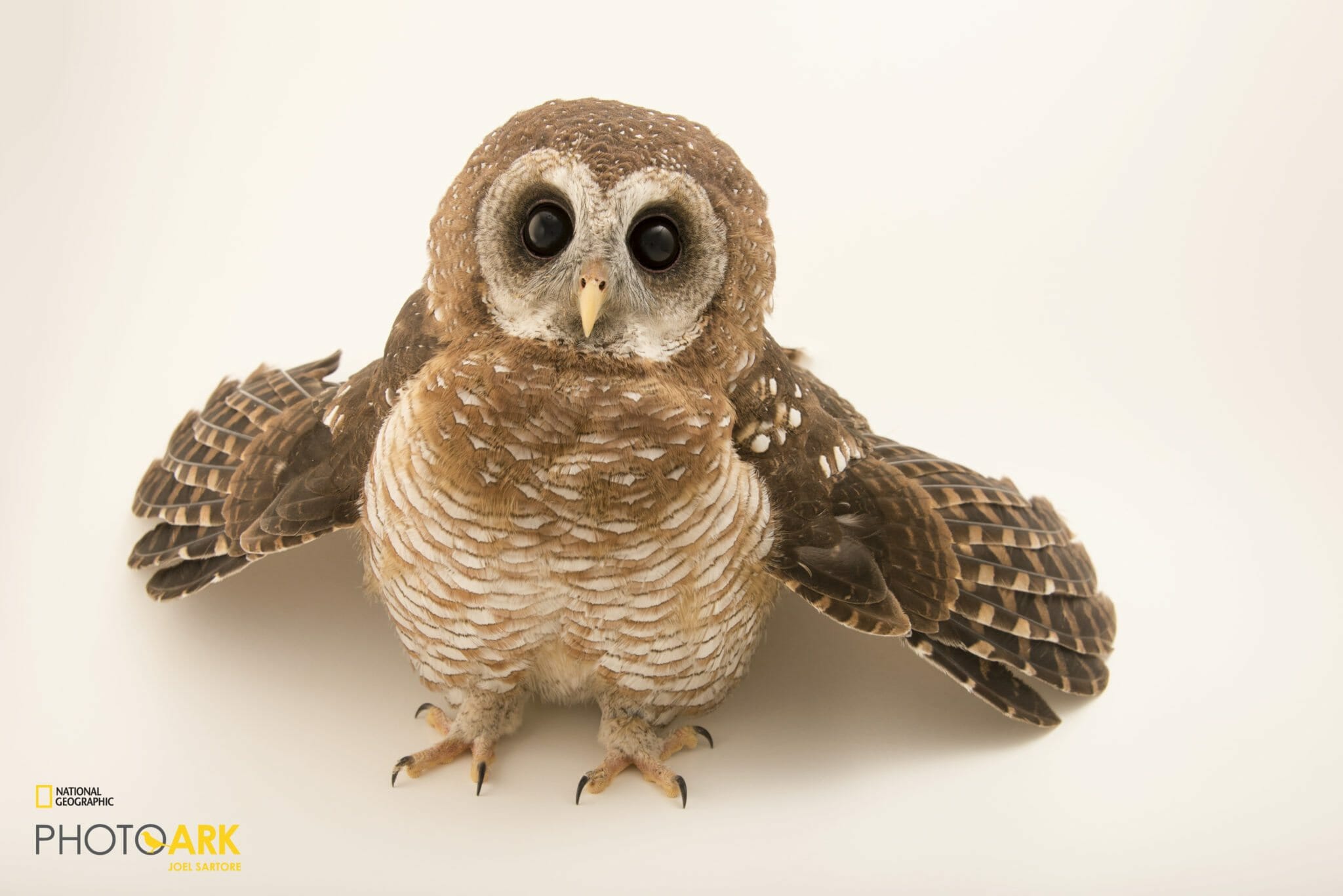 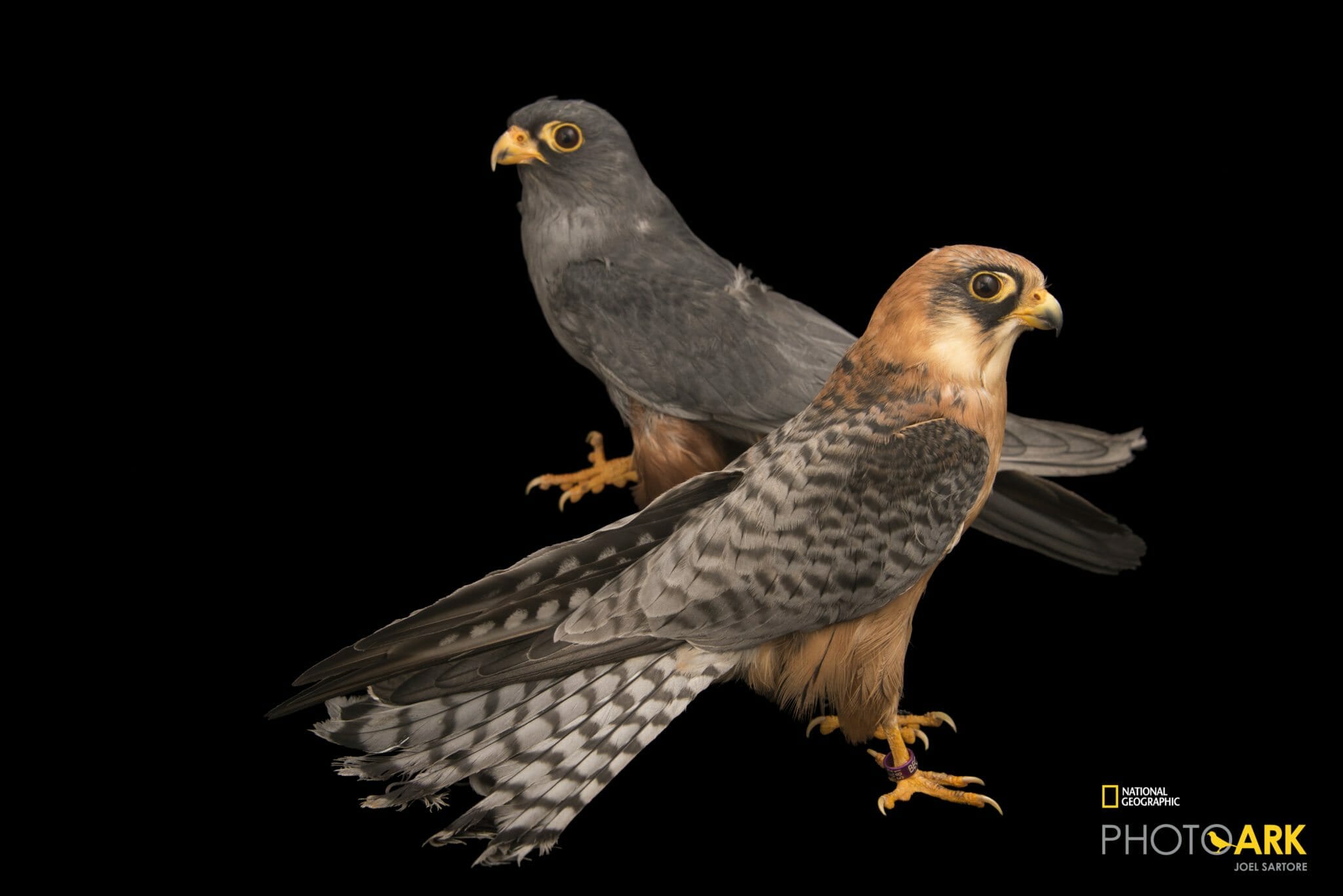 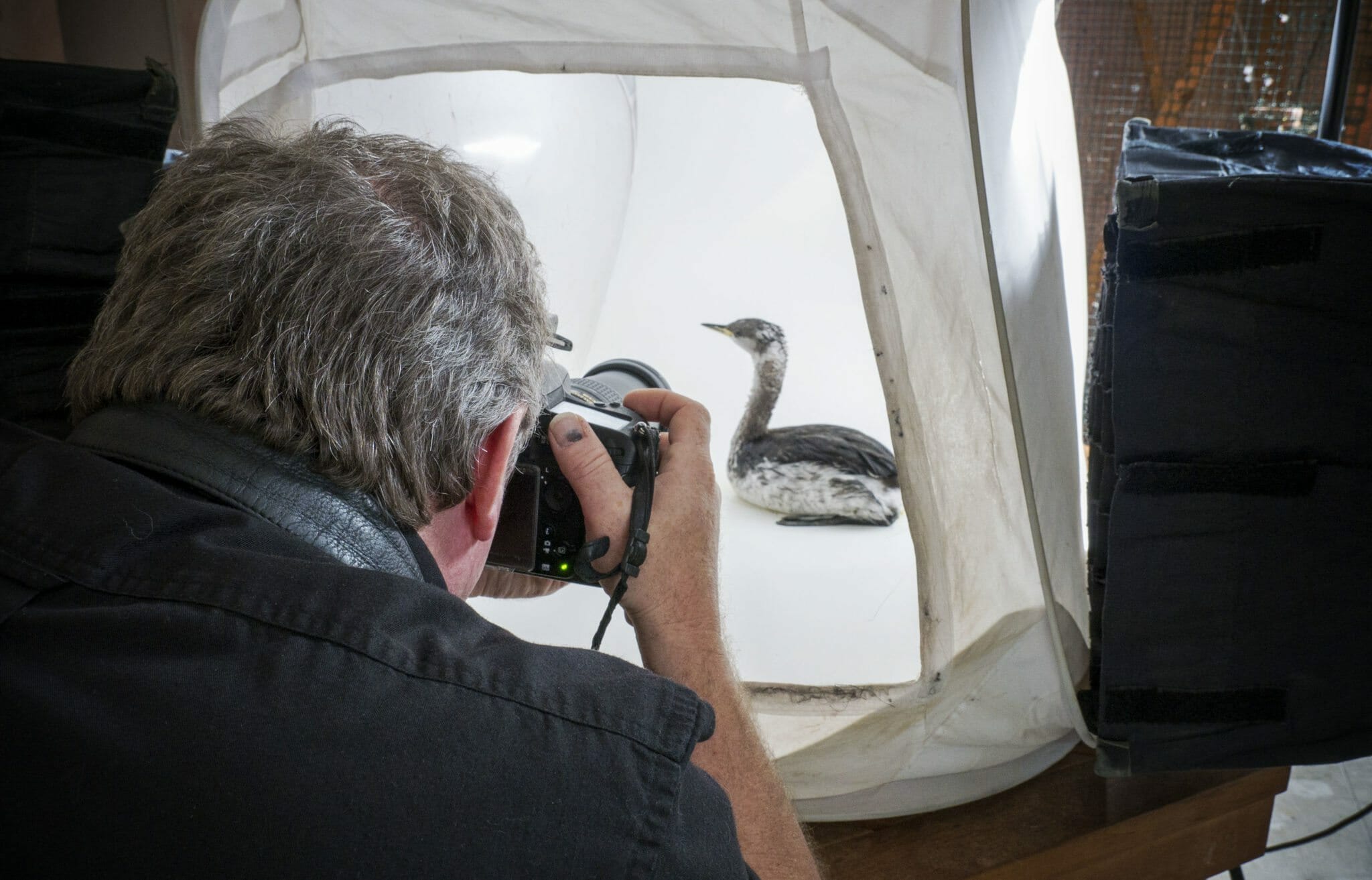