In 2018 GTT has signed up with EAZA’s Silent Forest campaign.

Currently, Indonesia has one of the highest number of bird species assessed as threatened with global extinction in the world and the highest one in Asia (Critically Endangered, Endangered or Vulnerable; IUCN Red List, 2017) so we feel it is a valuable project to support.

We will be supporting the fieldwork of the Bali Myna (Leucopsar rothschildi) conservation. The Bali Myna is a Critically Endangered Asian (specifically Indonesian) songbird and one of the most iconic bird species on the planet.

Funds raised will be spent on the following: 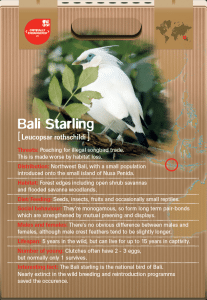 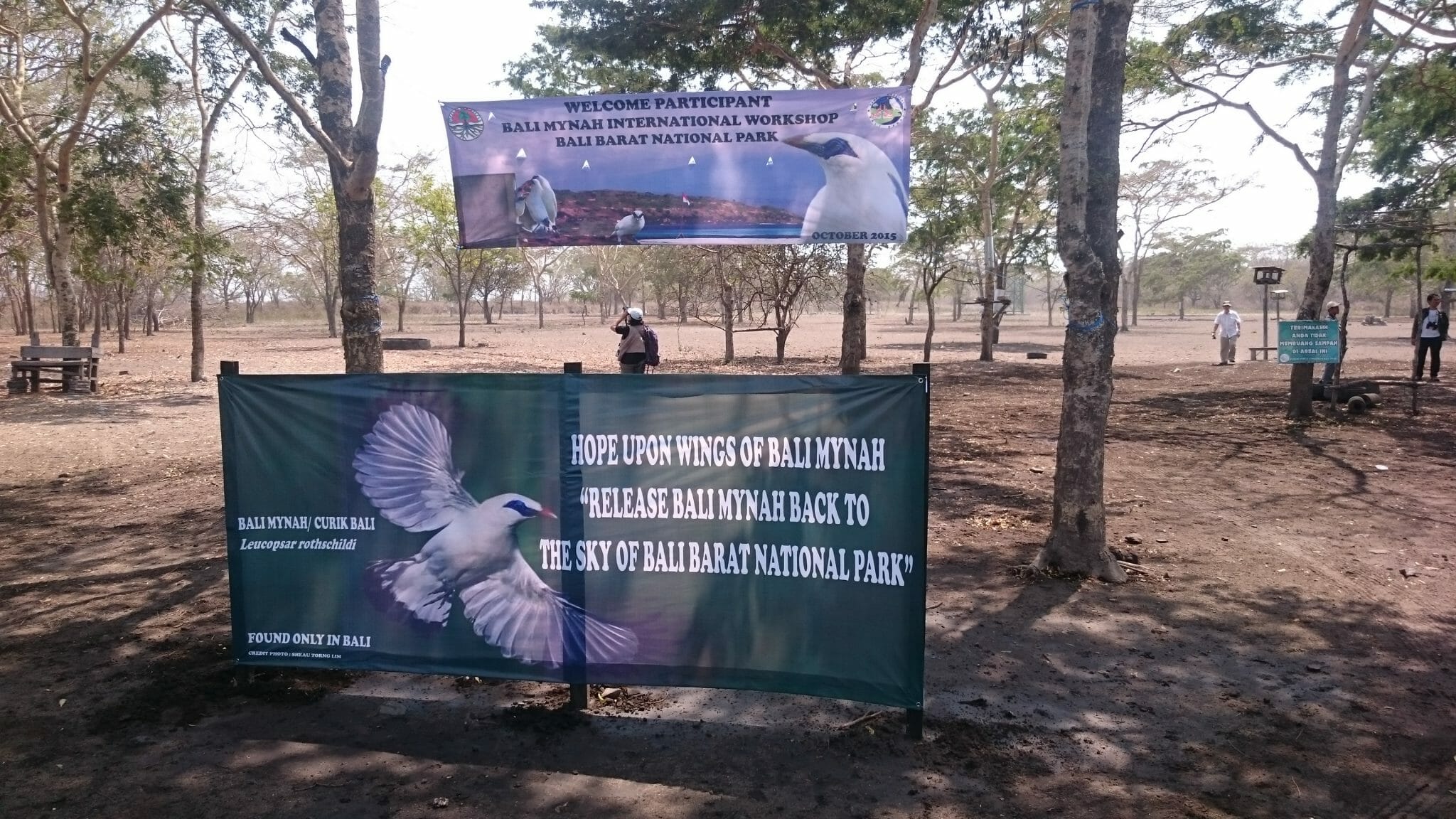 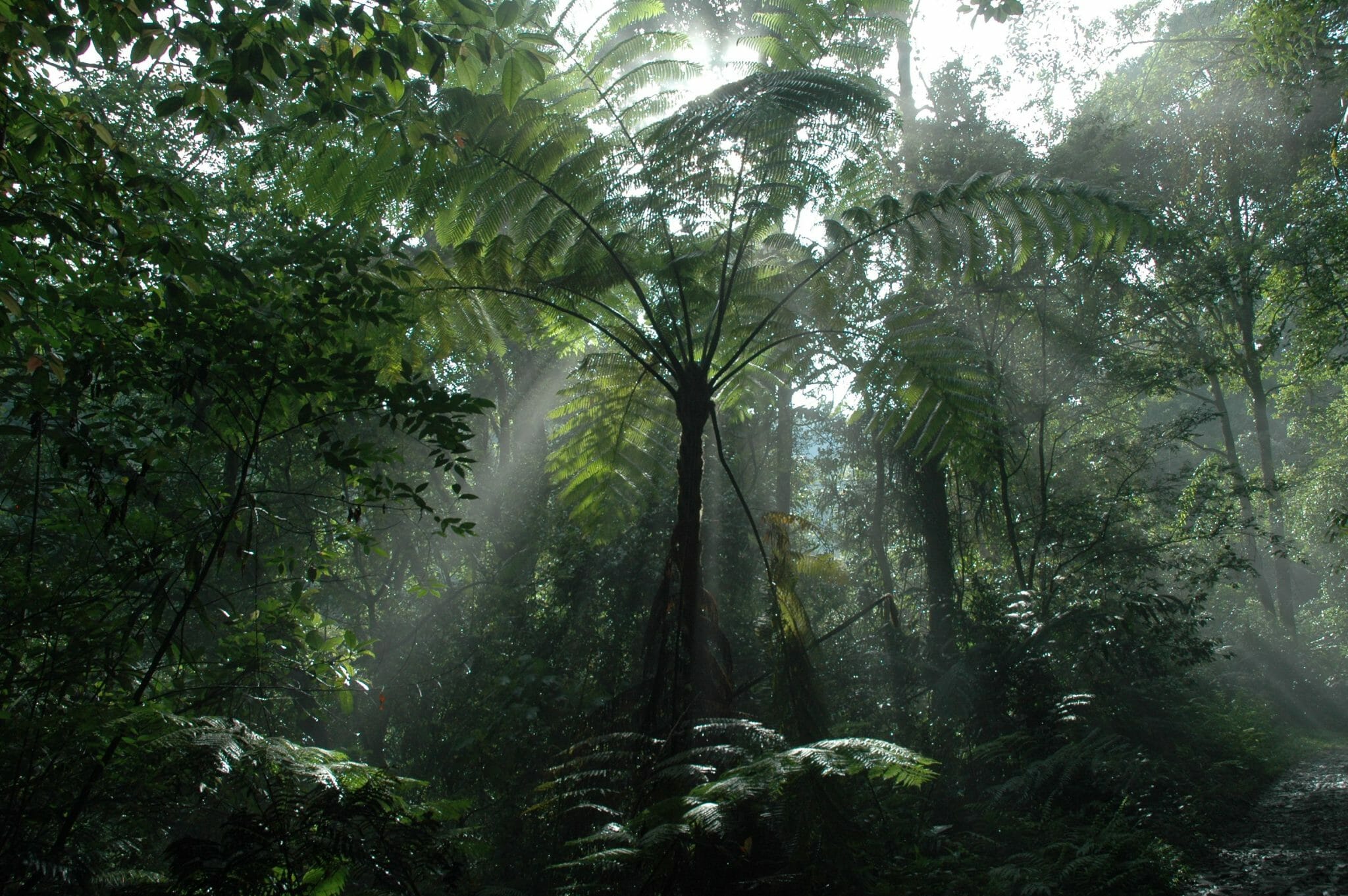 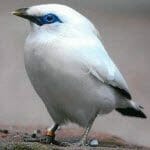 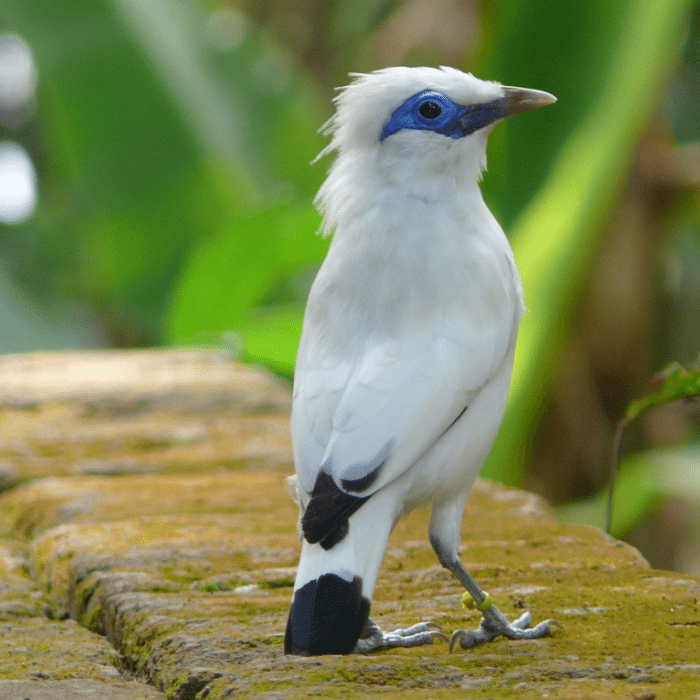 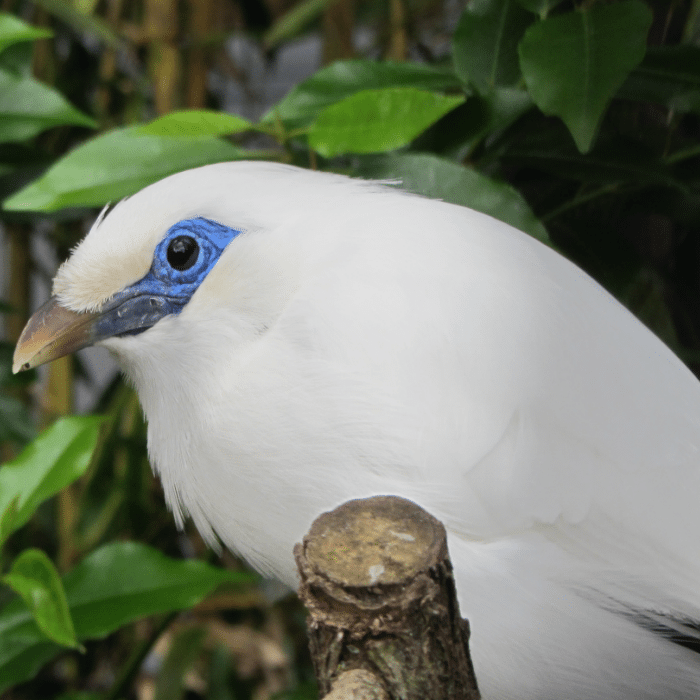