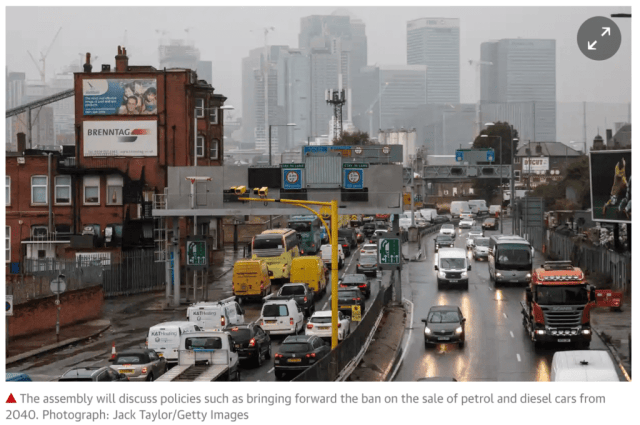 Randomly selected 110-strong panel will try to come up with a plan to tackle global heating, reports The Guardian newspaper ‘The assembly was selected to be a representative sample of the population after a mailout to 30,000 people chosen at random. About 2,000 people responded saying they wanted to be considered for the assembly, and the 110 members were picked by computer.’

Meeting over four weekends in January and February Their report will go to MPs at the end of April. 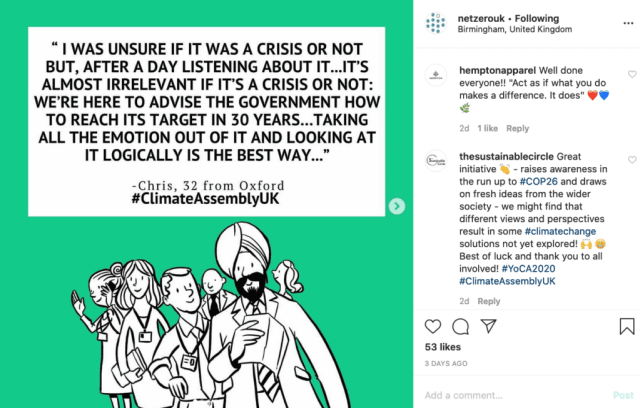 We hope that the report will be representative of all the people in the UK. Let’s see….