National Conference of Research in Parks at Parco Natura Viva

On the 5th of October 2019, I spoke at the annual National Conference of Research in Parks at Parco Natura Viva. 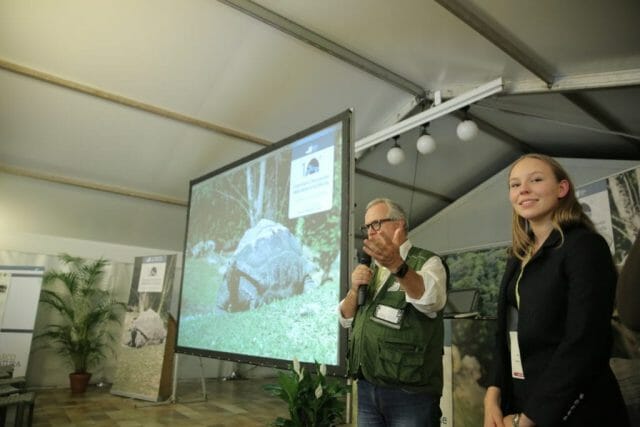 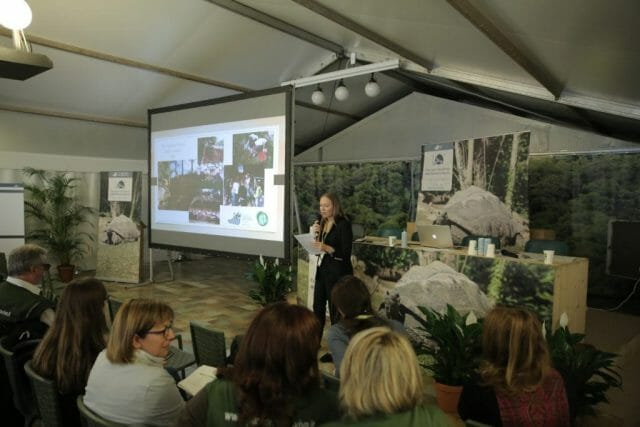 The conference is an amazing opportunity to learn about animal behaviour, cognition, sociality and environmental enrichment. I used my speech to suggest that modern scientific zoos have an answer to the calls of young people around the world who are taking part in the Strike for Climate and Fridays For Future protests.
I put forward that it is not just politicians that can make changes but NGOs, local, national and international businesses can also make changes that will have a positive effect on our environment. We can use our purchasing power to ‘encourage’ these changes.
Zoos are one part of the answer as they combine in-situ and ex-situ projects not only to preserve the biodiversity of species but also the natural habitats in which the species live, this is known as the One Plan Approach to conservation.

I also asked the conference to which aims to protect and restore half of the Earth’s lands and oceans.

You can join nearly 3 million people from 92 countries by signing here.